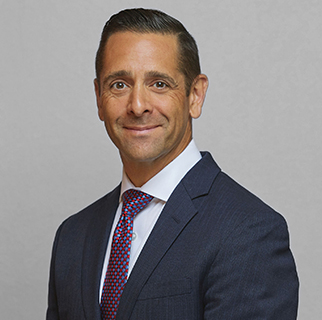 Scott became Limbach’s general counsel in 2006 and is responsible for legal and risk management support for Limbach’s corporate services and branch locations throughout the United States. In addition, he holds the lead role in resolving major construction claims and disputes and often personally handles mediation, arbitration and litigation matters for the company. He negotiates upstream and downstream construction contracts and purchase agreements, as well as counseling branch and corporate personnel on key business, contracting and other legal matters.

Scott has significant day-to-day involvement in Limbach’s business and finance matters and is actively involved in financing and acquisition transactions. Scott’s role in Limbach’s risk management team includes oversight of major insurance claims and assisting with management and administration of the company’s insurance and surety programs, in close relationship with the company’s insurance carrier and surety.

Prior to joining Limbach, he was a senior associate with a Pittsburgh law firm specializing in construction law and commercial litigation. Scott earned his Bachelor of Arts in Political Theory and Constitutional Democracy from the James Madison College of Michigan State University in 1993 and his J.D. from the University of Pittsburgh School of Law in 1997.

← Back to Executive Team